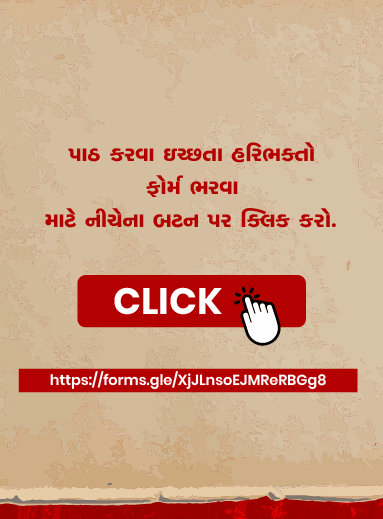 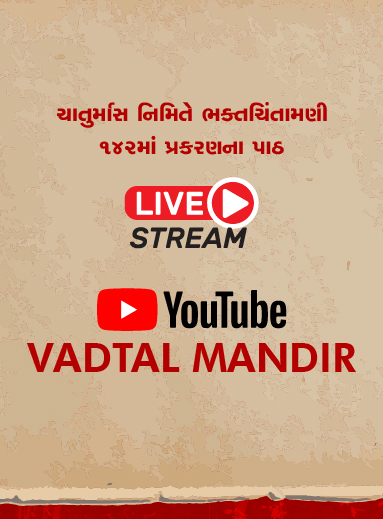 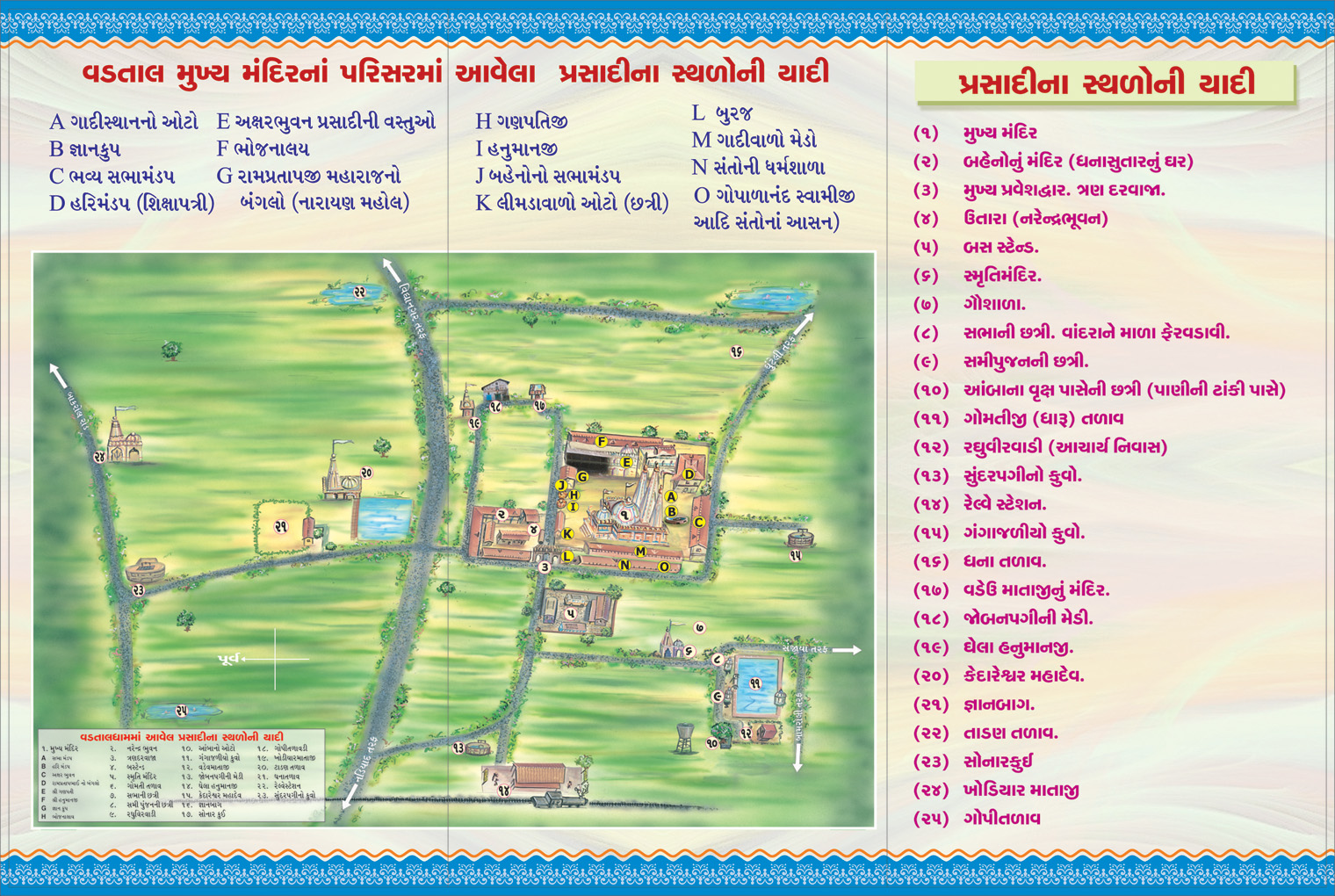 Since its origin, Swaminarayan Hinduism has been noted by its preservation of Gujarati cultural and linguistic traditions, devotion to the personality of Swaminarayan as supreme god, dedication to social service and a strict ethical code including uncompromising segregation of the genders.

The Swaminarayan Sampraday has its roots in the Vedas. It follows the Vaishnava tradition and to its followers represents a form of Hinduism. The faith focuses on salvation through total devotion (or bhakti) to the God developed through virtues (dharma), spiritual wisdom (gnana) and detachment (vairagya). The Swaminarayan Sampraday is devotion-focused and advocates God within the disciplines of virtues. Swaminarayan propagated a philosophy called Vishistadvaita, which says that God is supreme, has a divine form, is the all-doer and is completely independent. He simply stated that souls (jiva) never merge or dissolve into God and neither are they part of God, but are always subservient to God. Redemption consists in the realisation of ekantik dharma, comprising righteousness, right knowledge, detachment and devotion to that God.

The Swaminarayan Sampraday aims to consolidate characters in society, families and individuals by mass motivation and individual attention, through elevating projects for all, irrespective of class, creed, color and country. The organization believes that the hallmark of the Swaminarayan devotee is that he or she devoutly begins the day with pooja and meditation, works or studies honestly, and donates regular hours in serving others. Swaminarayan's lifetime objective for the organisation was to establish a permanent system of achieving the ultimate redemption from the cycle of life and death (aatyantik kalyaan). 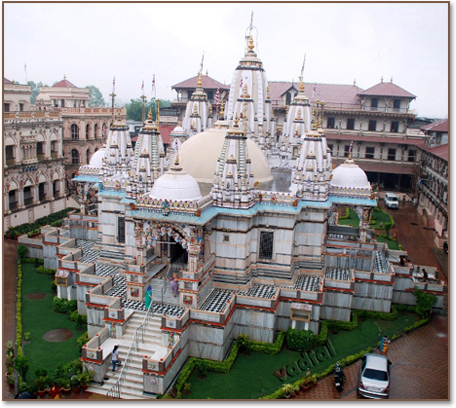 The temple in Vadtal, also known as Vadtal Swaminarayan. This temple having lotus shaped plinth is a rare architectural specimen. The nine domes on the temple adores the elevation of the temple. The temple was got constructed under the able guidance of Sadguru Shree Brahmanand Swami. The pillars of the temple bear colorful stone carvings. The construction-work was completed within just fifteen months by the grace of Bhagwan Swaminarayan. The walls of the temple are decorated with colorful representations from the Ramayana. 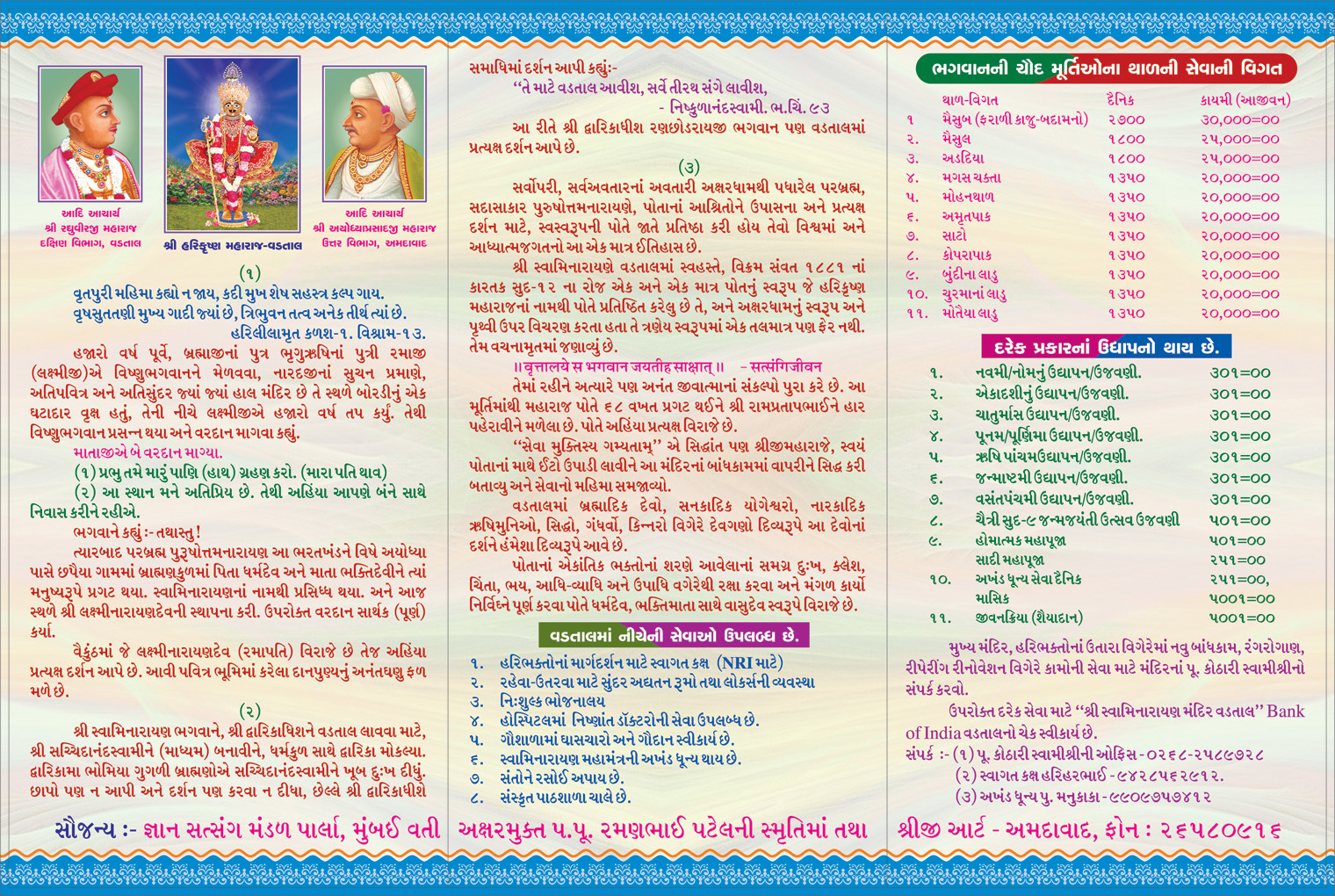 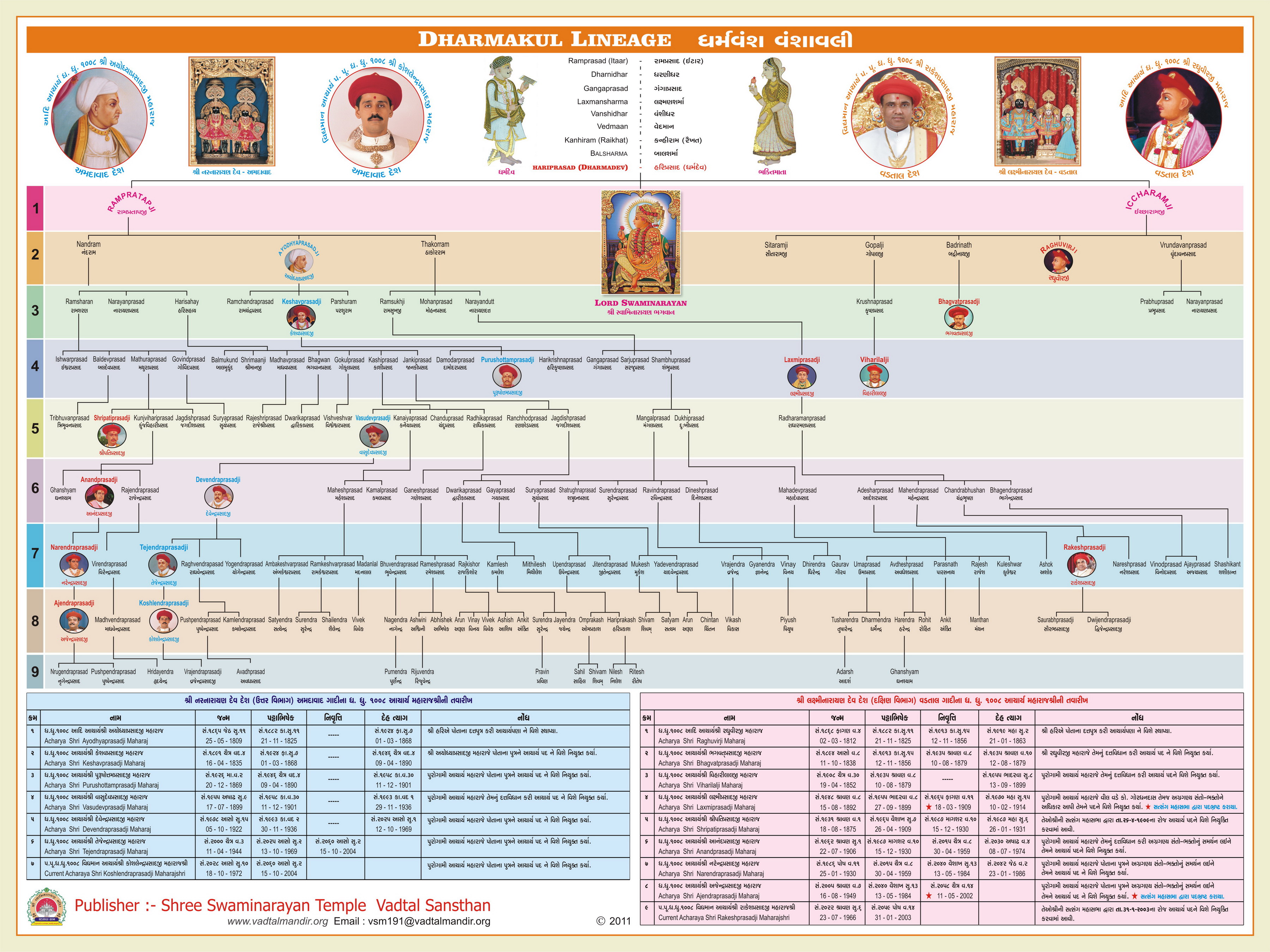 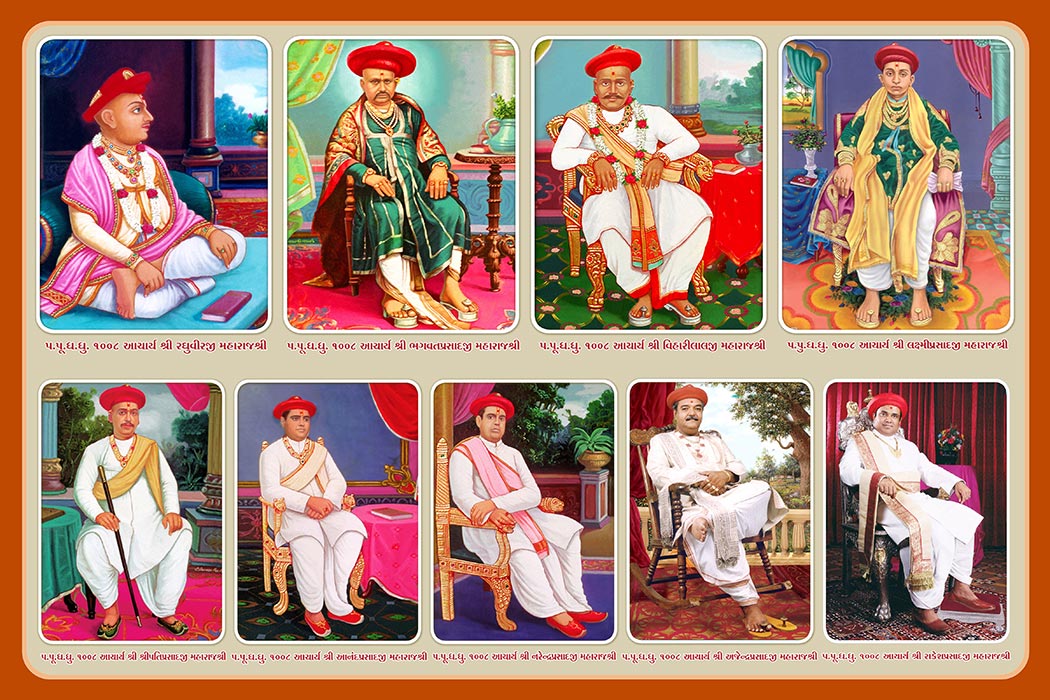 In 1826 at Vadtal on Prabodhini Ekadashi of Vikram Samvat 1882 , Swaminarayan established the dual Acharyaship in Dharmavanshi Acharyas, whom he intended as his successor. "Dharmavanshi" means "belonging to the lineage of Dharmadev" – the father of Swaminarayan.

Swaminarayan enthroned his two adopted sons, Acharya Maharajshree Ayodhyaprasad Pande and Acharya Maharajshree Raghuvir Pande, who were the sons of his brothers Rampratapji and Ichcharamji, as the spiritual leaders of the Nar Narayan Dev Gadi headquartered at Ahmedabad and the Laxmi Narayan Dev Gadi headquartered at Vadtal respectively. He installed them as the Acharyas for all followers, including householders and ascetics. Swaminarayan gave sole authority to these two individuals to install murtis in temples and to initiate sadhus and householders into the Sampraday. He did this using a legal document known as "Desh Vibhag no Lekh", which he dictated and was written by Shukanand Swami. Learned saints and elder satsangis witnessed this document.

The Acharyas of the Sampraday are administrative heads, spiritual leaders and the gurus of their followers. Since the acharyas are supposed to refrain from contact with the opposite sex, except close relations, the acharyas' wives are the gurus for female members of the sect, and must avoid contact with unfamiliar men.

The Acharyas are responsible for: